What is a 'City on a Mountain'

You are the light of the world. A city that is on top of a mountain cannot be hidden. Nor does one light a lamp and put it under the corn, but on the standard, and it shines before all who are in the house. Let your light so shine before men, that they may see your good works and glorify your Father, Who is in the heavens.

The Lord Jesus says here that we are the light of the world its. He does not say: be the light, do your best to become that light. We are it. Nor is it our own radiance, but the glory of the Father, Jesus in us. We just need to so let our light shine before men, that they may also see it. The lamp should not be under the corn, but on the standard.

Each believer is like a house, in which God's light shines, and together we form a city, a living witness to the Father's multicolored glory (=light).

The city, like the lamp, is also not to be hidden (in a valley), it is to be placed on the mountain so that it and its light are visible to all people. The city on a mountain of which Jesus speaks here is meant to be a visible, outward community of believers.

Jesus does not speak of village, but of a city. With a village, the houses were built with the door and window openings facing inward. When lights were lit in the houses at night, the inside of the village was still lit, but outside the village was dark. People in the area, as well as robbers, could not see the village.

However, a city had a wall and it gave protection to the houses. It also offered protection to the inhabitants of the region, who sought refuge in the city when threatened by an enemy. Because the city offered security, the houses could have window and door openings in all directions.

The radiance of a city is impressive to the distant surroundings, especially at night and when this city is also situated on a mountain. Jesus says that when the people around see the good works of the believers, they will glorify the Father who is in heaven. Or as it says in Acts (2:47):

and they praised God and found grace with all the people. And the Lord daily added people who were being saved to the church. 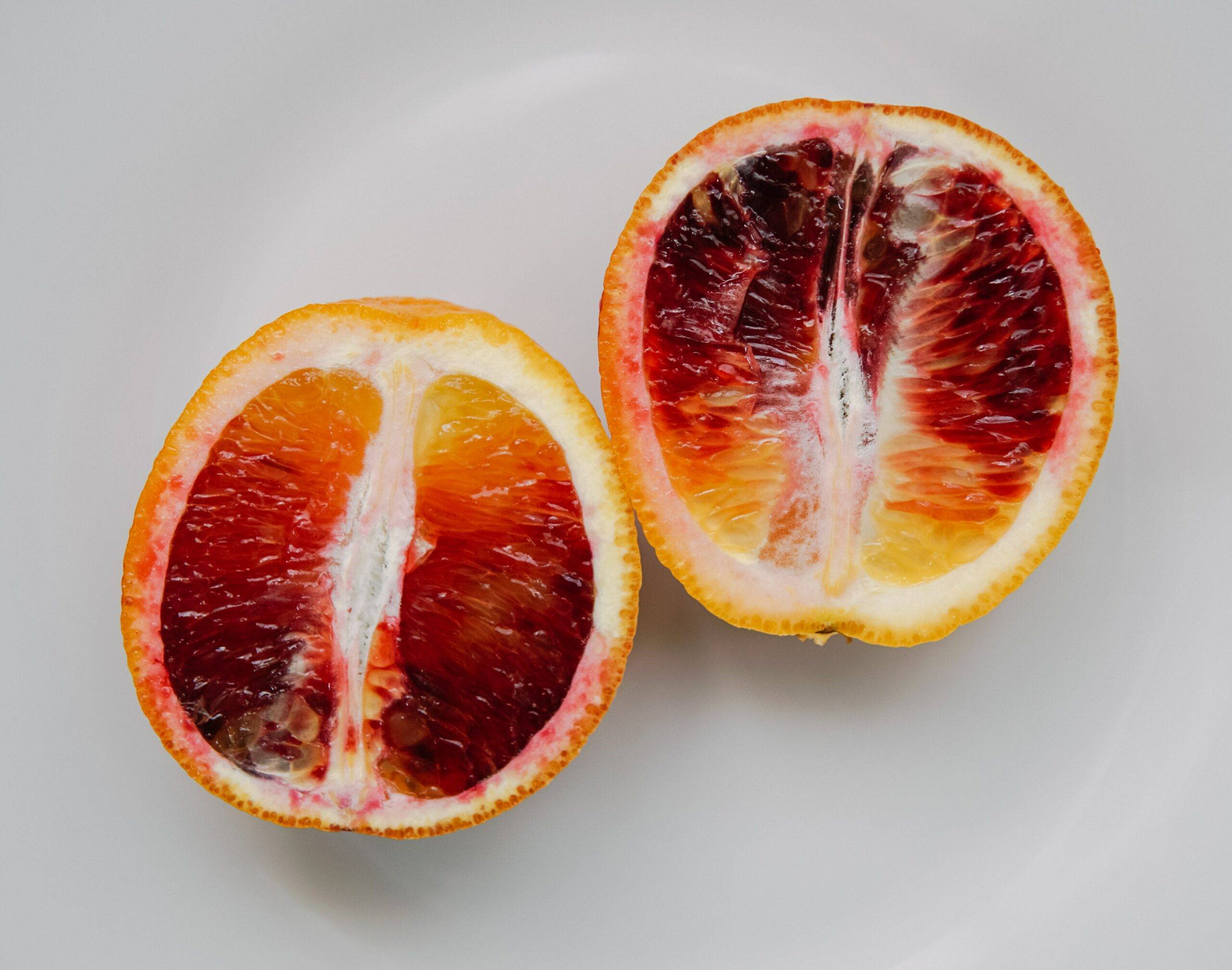 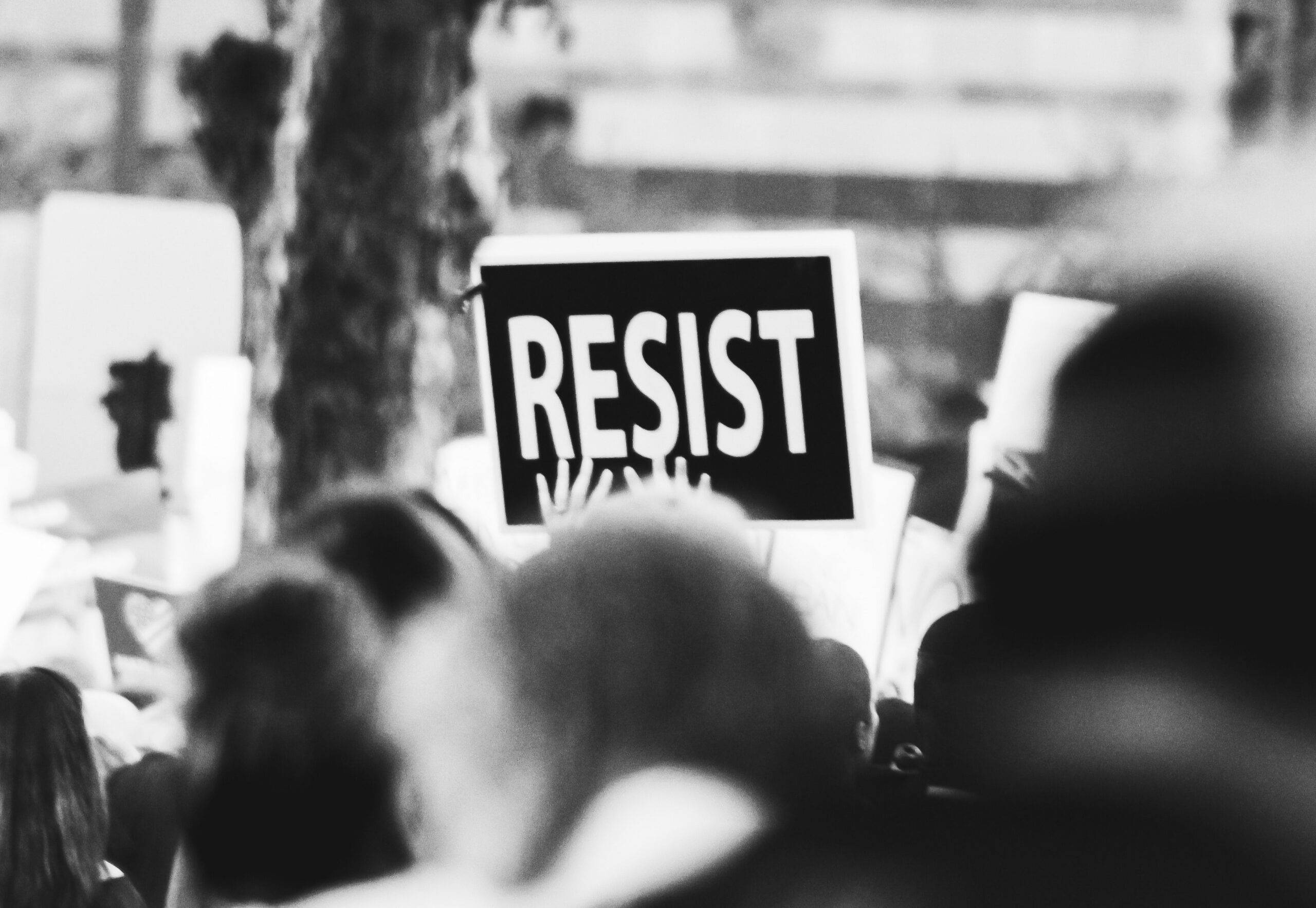 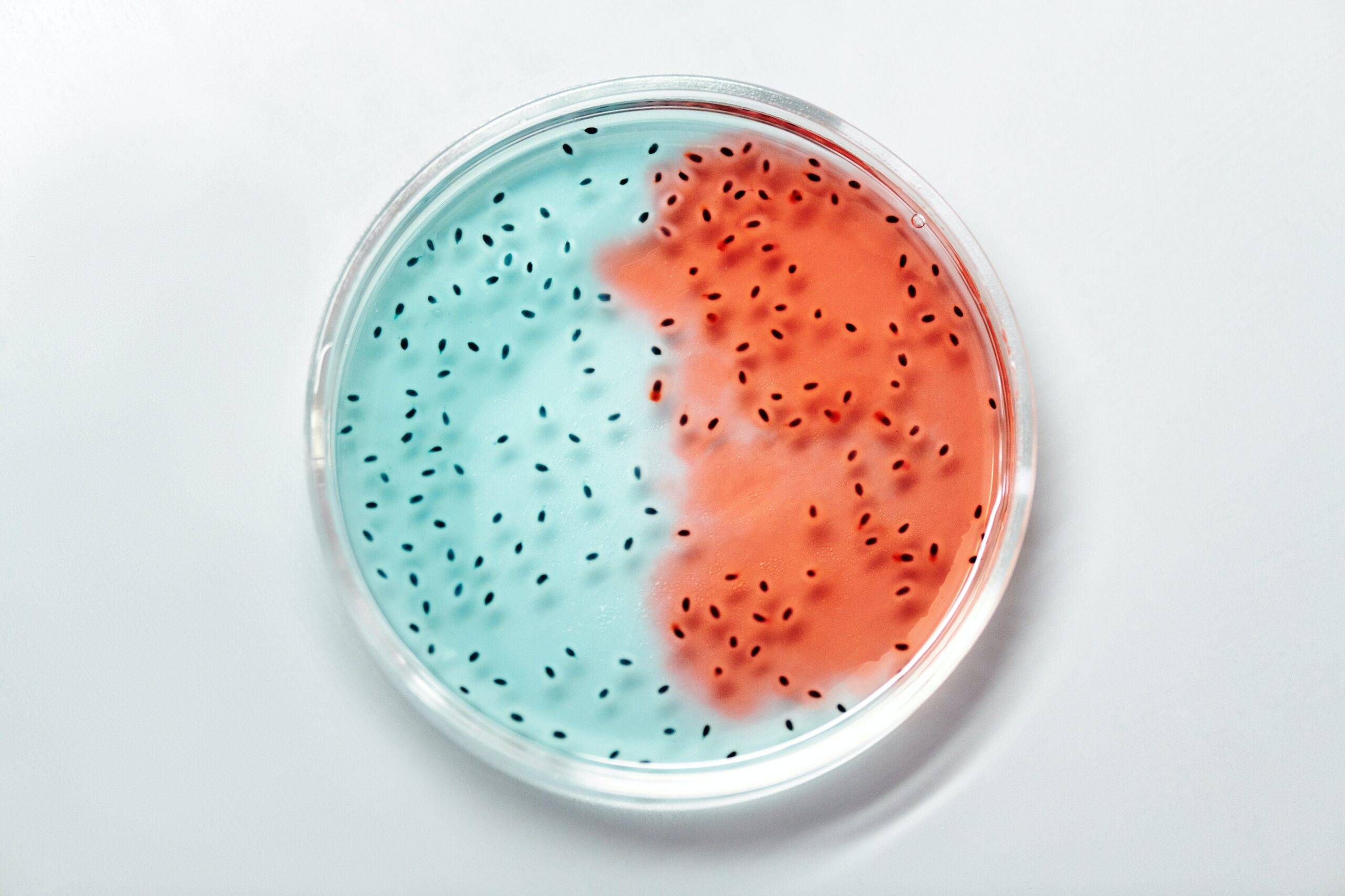